Did you know that originally praline was roughly a sweet confection made of almonds and caramelized coating? 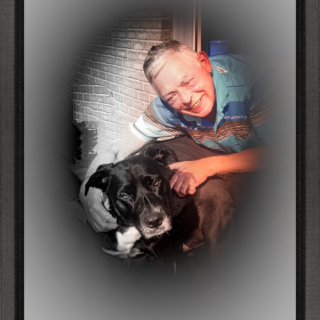